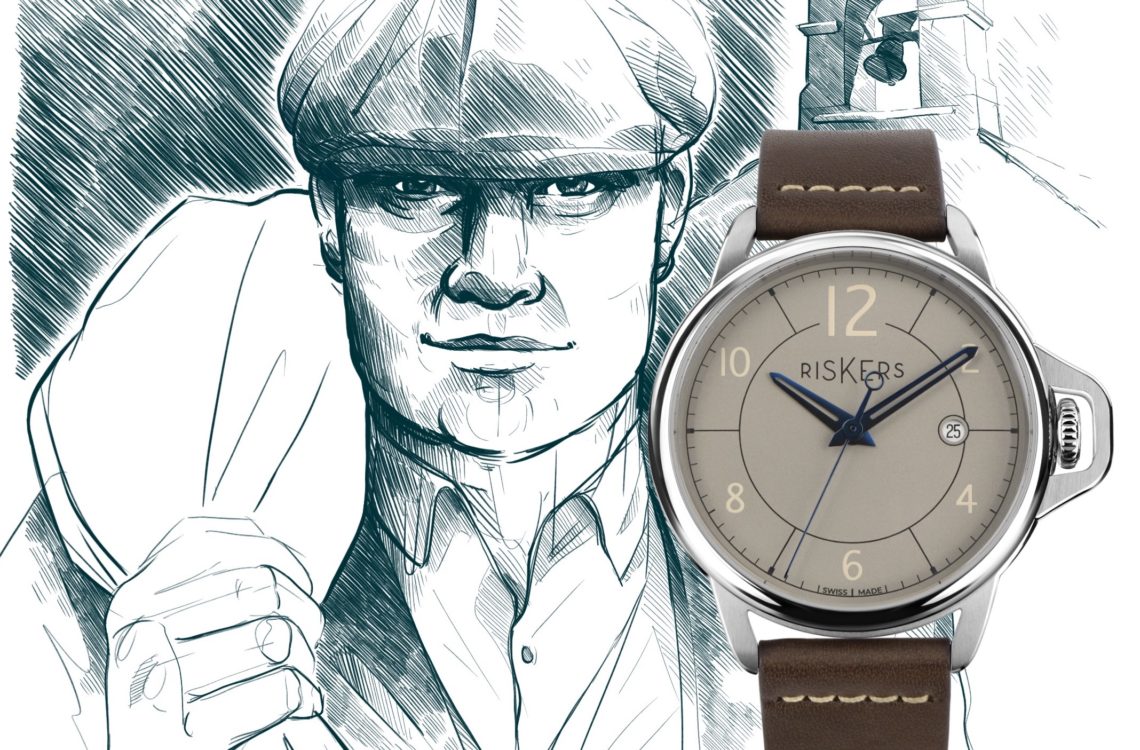 It’s late afternoon. The Tocsin rings in Réauville, a small, peaceful village in the Drôme. This time it’s for real: it’s war! Albert, 19 years old, is bubbling over. His father watches him with concern. Ever since childhood, he’s had this obsession about joining the army… and yet, helping hands are needed to cultivate the land. The review board has declared him unfit… too weak. It’s true, he is only 1m58 tall. The relation gets heated between Albert and his father. The old man refuses to listen. The boy realizes that he’ll have to go ahead without his father’s permission. He desperately wants to fight!

What should he do? Albert thinks hard. Now that war’s been declared, perhaps they’ll be less demanding? He’s talks about it with the people around him and is advised to go to Alban’s camp in the Tarn. After all, why not? The village is in turmoil. The young are full of enthusiasm… the women and elders less so. His mind is made up. He has to commit himself.

Albert sets off at night, while the house is asleep. His heart beats loudly. He’s leaving everything and heading for the countryside.

The gamble pays off. Arriving at the camp, he is accepted on the spot and so joins the 30th “Bataillon de Chasseurs” in Grenoble. Military training and real difficulties are about to begin.