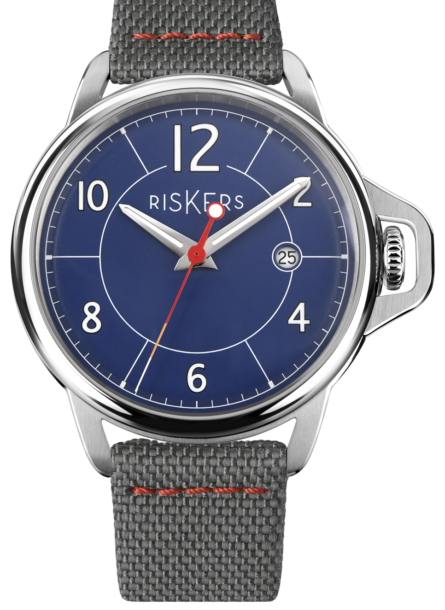 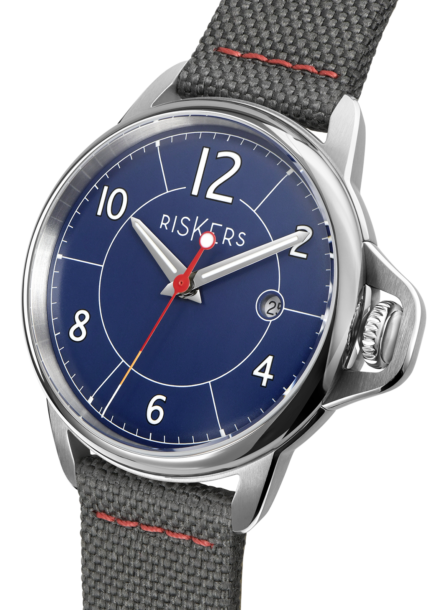 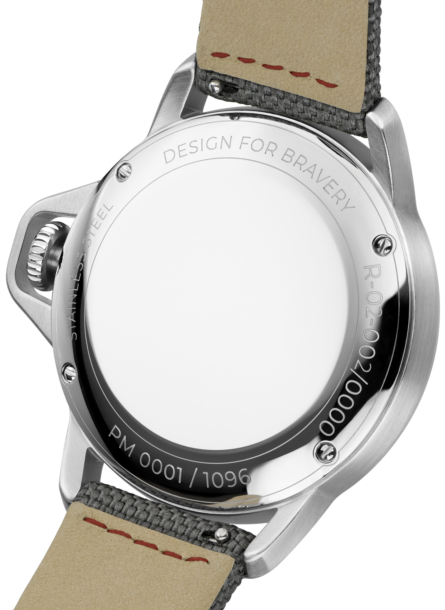 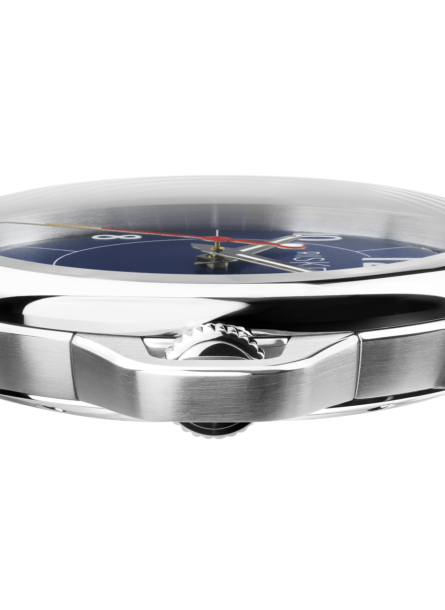 Of an intense blue, this model is reminiscent of Pierre Muller’s commitment: it is the colour of the NGO «Douleur Sans Frontière» (Pain Without Borders). The red and yellow hands are in the same colours as the famous Civil Security helicopters our Risker uses for his work as a first-aid doctor, something he has been doing for the last 15 years…

Contrasted and intense, Chapter 3 elegantly takes us to the heart of a life of action and commitment! This quartz timepiece is limited to 1096 pieces, reminding us of the founding of ‘Pain Without Frontiers” in 1996.

Already a doctor, Pierre discovered his vocation to be an emergency doctor in a bush clinic in New Caledonia. Using only the means available and with 200km to the nearest hospital, he practiced deliveries, minor surgery and paediatrics. He went on to practice emergency medicine and mountain rescue for 15 years. 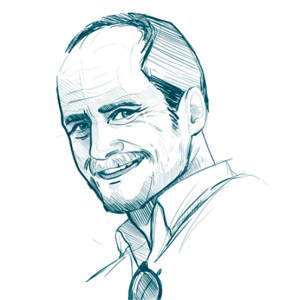 On a purely voluntary basis, Pierre is involved with the NGO «Douleur Sans Frontières» (“Pain Without Borders”). He has made several visits to Iraqi Kurdistan to work on outpatient medical management of pain and post-traumatic stress among the civilian populations of wartorn countries. For him, the challenge is to treat the psychological disorders of victims, including that to subsequent generations, and to help them reintegrate with their families and villages.

As a high mountain guide, he launched a challenge: the team ascent of the seven highest peaks of the seven continents. As such, he is a member-policyholder of the prestigious «Société des Explorateurs Français (SEF)» (The French Explorers Society). In 2016, he guided Buzz Aldrin the second man to have walked on the Moon, to the South Pole. He had to organize and manage his rescue after diagnosing him with altitude-related pulmonary edema (just 3000 meters from the Pole).

Pierre, why did you choose to join the Riskers adventure?

«One could, of course, take the risk of hiring oneself to save money. This is the case in mountaineering, for example. But the noblest commitment is the act of gratuitous «chivalry» in the service of others. The absolute gift, which can go as far as the gift of one’s own life. We are living in dark and difficult times, but are witnessing the emergence of men and women who are committed to taking risks for others, for the sake of upholding values. In addition to celebrating the people who embody these values, Riskers provides concrete support to the associations they promote.»

Douleur sans frontières (Pain Without Borders) is a French NGO that raises awareness and trains health workers, in countries at war, to manage physical, psychological, chronic or acute pain. It helps them set up dedicated teams of doctors, nurses, psychologists and psychiatrists. PWB operates in seven countries thanks to many volunteers such as Pierre Müller, and to a team of a few permanent staff based at Lariboisière Hospital (Paris).

BE PART OF THE TEAM
& GET ALL THE UPCOMING NEWS