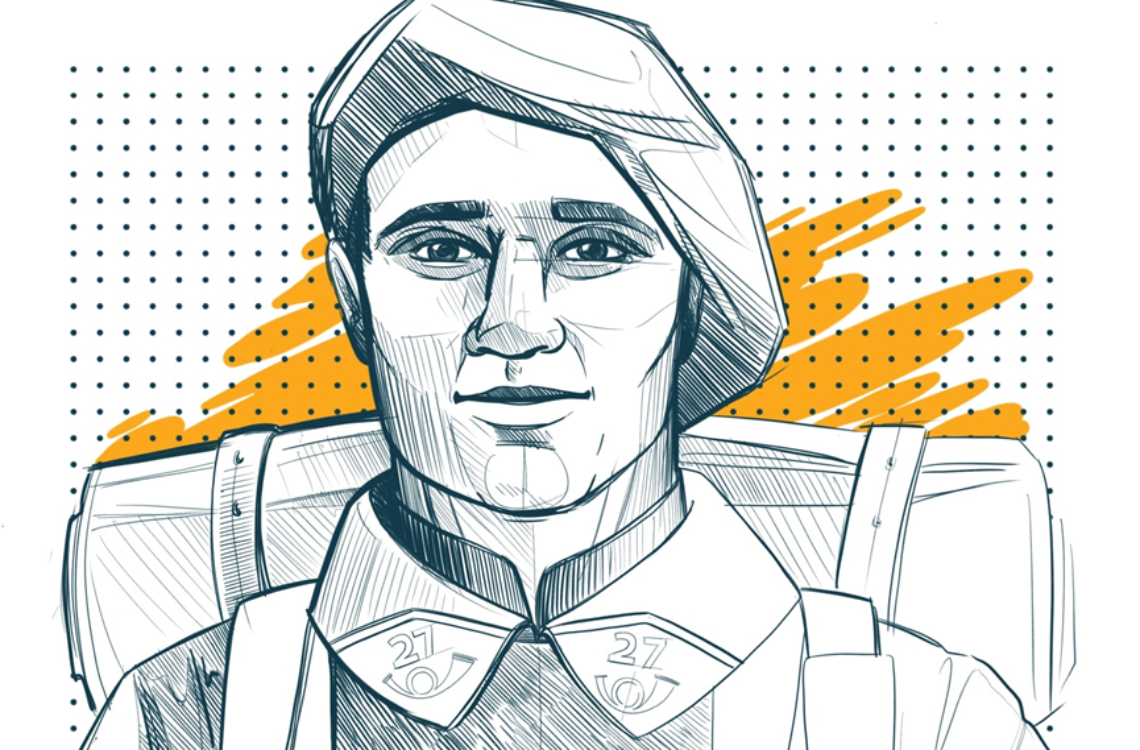 Breaking News! Riskers reveals its ambassadors. Behind each of their watches lies a real-life Risker. On their Blog you will find an ordinary yet extraordinary man: Albert Roche. A member of the 27ème BCA. Join in the adventure as told by Capitain B.

None more anonymous than this man. Coming from a family of farmers in the Drôme and considered «too weak» to be mobilized, he didn’t give up. «Bad soldiers are sent up there, and I want to go where the fight is». Albert Roche was sent to the 27th Battalion of the «Alpine Chasseurs» and was to accomplish the unimaginable. Injured nine times, he single-handedly captured 1180 prisoners; stopped an enemy assault, also on his own; escaped with his lieutenant, saved the life of his captain… At the end of the conflict, aged just 23, he was still a first-class soldier. In November 1918, the war ended. In Strasbourg, in the Place de l’Hôtel de Ville, General Foch asked for silence and described our hero in these terms: «Let me present Albert Roche, he is the best soldier in France». In 1920, he was one of seven soldiers who escorted the Unknown Soldier to the Arc de Triomphe.