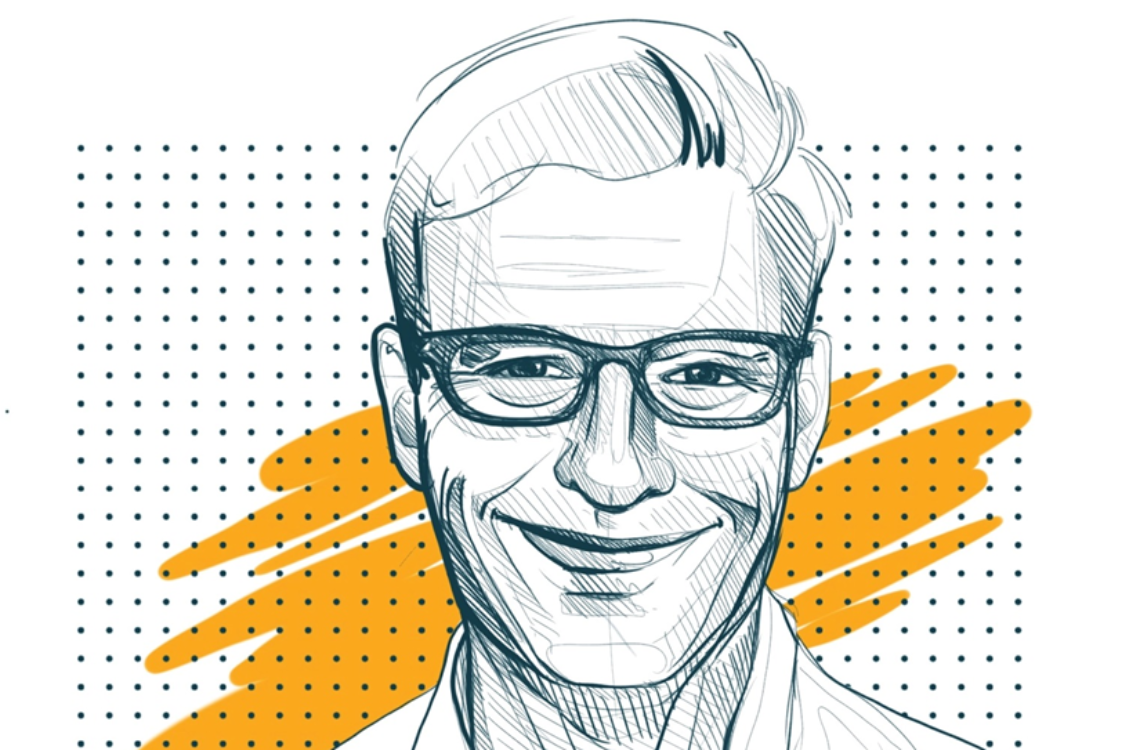 A graduate in Economics from one of Europe’s most prestigious universities, Guillaume d’Aboville had a brilliant career ahead of him. One day, to give meaning to his professional life, he decided to put himself at the service of the weakest in society by joining the NGO «Enfants du Mékong»(Children of Mekong), of which he is now the Director General. But don’t tell him that he «risked» his career for disadvantaged children in Asia… this is now his driving force!

«Children of Mekong» is an NGO founded in Laos in 1958. Its primary goal is to individually sponsor disadvantaged children, enabling them to attend school. In parallel to this initiative, «Children of Mekong» sets up the financing of development projects relating to child protection and schooling. It is active in countries bordering the Mekong River in Southeast Asia, as well as in the Philippines.

«The risk is in making a choice. All choice involves sacrifice, some sacrifices bring immense joy.»

«The risk is being upset by poverty, which can change the heart of someone working to alleviate it.»

«The risk is being caught up in the Asian state of mind, in their magnificent relationship with the present… the Now.»

«This brand which, even before its launch, is already planning to give a part of its profits to the poorest in society, made me want, for the first time in my life, to wear a watch !»

We use cookies to ensure that we give you the best experience on our website. If you continue to use this site we will assume that you are happy with it.Ok