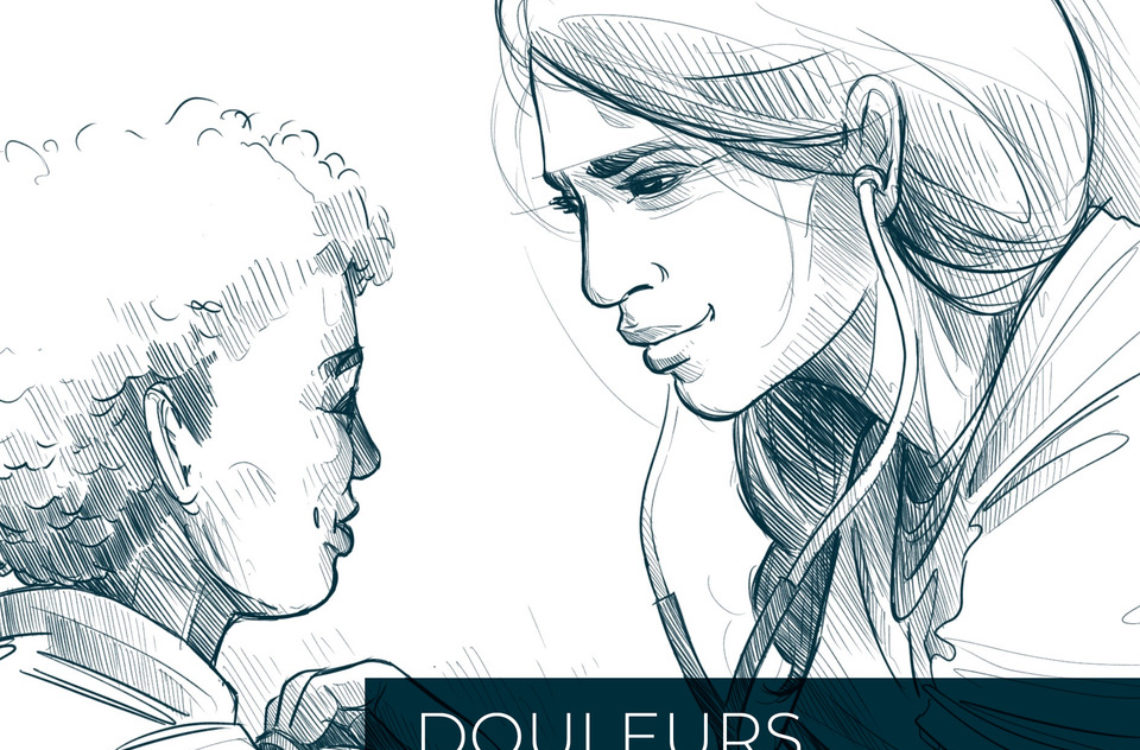 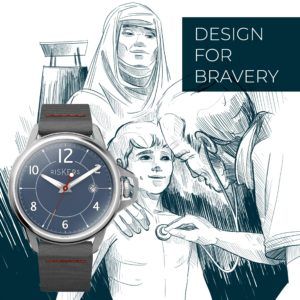 Removing pain, whether it is psychological or physical, and wherever it is found, is the aim of the NGO Douleur sans Frontières (Pain without border)! It is the personal cause of Pierre Muller, the ambassador of our model Chapter 3.

“If pain management has become a health priority for the countries of the North, is it really a priority in developing countries, or in countries ravaged by conflicts or natural disasters?” – Alain Serrie, President

This sort of assistance is proving of great help in disaster-stricken countries, which don’t have the luxury of making suffering their priority, even though their suffering is no less important and no less urgent than that of anyone else! One needs to take care of the person who is suffering, while also taking into account their entourage, and the local players. In fact, training represents 60% of the investments made by Douleur Sans Frontières (Pain Without Borders).

How can we support their work? By making donations or by joining  the association. Each donation can really change a life! At the moment a collection for Haiti is underway. Don’t hold back! And don’t forget their solidarity shop.

You can also become a volunteer !

Listen to Pierre Muller, our ambassador, as he tells us about his commitment to Riskers and Pain Without Borders.